Back when Staalplaat was called Staaltape they only released cassettes for a few years. This great, under-rated US band put out their debut on the label. Later on they released the Chapter One EP (don't know what label) and the highly recommended Drop It album (on RRR), both currently available over at Mutantsounds.

60 minute tape, limited edition of 250, from 1984. Many otherwise unreleased tracks and earlier versions of songs from the records.

Debut release from this sound wizard, this predates his LP on Generations Unlimited (which I can also post if there is interest). Fully whacked drones collide with jittery computer soundwaves to maximum effect. This was also on the Generations Unlimited label, part of their "Dramatic Electronic Music Series". No catalog #, released in 1988. 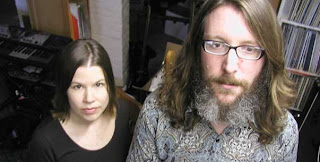 Six Organs Of Admittance/Charalambides - Songs From The Entropic Garden Vol. 2

Part of a series of limited LPs on the uber-collector-scum label Time-Lag that were in tribute of Popol Vuh. Really great work from both bands that has yet to see any kind of reissue.

Youngs gets more of the press and gets to play with Jandek, but for me these guys are at their best when playing together. First up, the rare Majora releases...

Then of course we have their famous 2nd album following the Lake 2LP. This was the first release of theirs to be anywhere near widely available, largely due to label Forced Exposure (RIP). I think some material on here is the same as the 2LP. 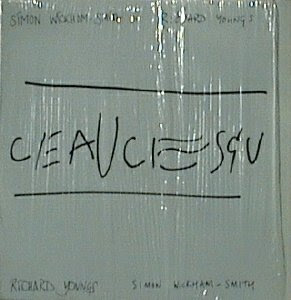 Next is a little-known 10" they did for the UK label 4th Dimension. This is one of my favorite releases of theirs. Released in 1995, edition of 400. 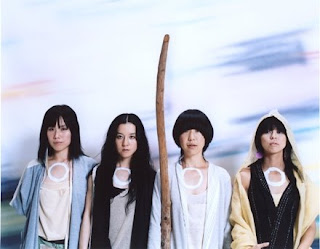 Yoshimi is the secret weapon of the Boredoms. In her own band she has also created an impressive body of work. Their rare 1st album is currently out of print, but all the other records are available right now. Buy one today! 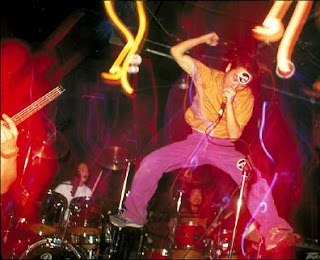 Another random net find from years back, I saw this on somebody's want list the other day. I just saw them on their recent tour and they were beyond amazing, one of the best shows I have ever seen. This is pretty different from what they are up to now, but it still rules hard. In my opinion, the current incarnation of the band has yet to be documented satisfactorily.

Boredoms at KXLU
Posted by ShardsOfBeauty at 7:19 PM No comments: